There might be errors or mistakes, if you notice any please don't hesitate to point it out. 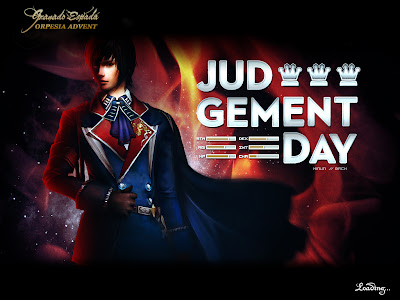 Trigger: Go to Kielce (Move from Byron G10, Fam lvl 30+ required)
Pre-requisite: Family lv30+, finished some Kielce scenario quest/s (will look it up)
Items needed within the quest: For the stance you need 500 Pure Aidanium, 500 Bulk Coal and 500 Ice Crystal.
Special note: You need Raven and Bernelli (recommended to be master, or at least expert) created to progress his quest.

All comments have to be looked at and approved by me before they show up on my blog. You do not need to send it more than once, or twice if you think your internet had an issue. Thank you.

Minun
This blog is no longer updated.